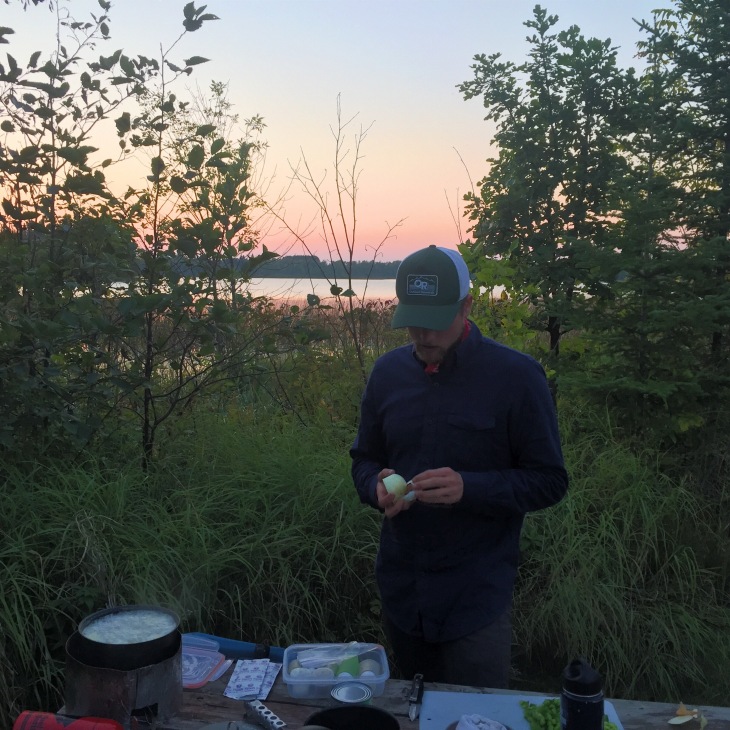 Boy Scout Point, Northome, MN | Spent a few long days on the only paved road in the region: Highway 71. It took me a while to adjust to the sharp aftershock of draft wind the 16-wheeler logging trucks flying by leave in their wake. I am looking forward to more quaint roadways a bit further south.

The campsites, however, have been excellent. Little Fork offered a secluded spot amongst other campers in town for the start of bear hunting season. (So many characters.) In Big Falls, we swam and read Huck Finn on the boulders of the rushing Little Fork River. We had planned to stop there just for lunch, but could not resist spending the night amongst the towering pines.

The winner so far, in my opinion, was Boy Scout Point of Northome: a quiet peninsula on pristine Bartlett Lake. Followed a long swim with local beer and some earnest attempts to expand Will’s repetoire of songs on the tiny pack guitar he is toting across the country. He’s working on a Hank Williams song at the moment. Lumberjack pancakes in the morning could not be beat. -K 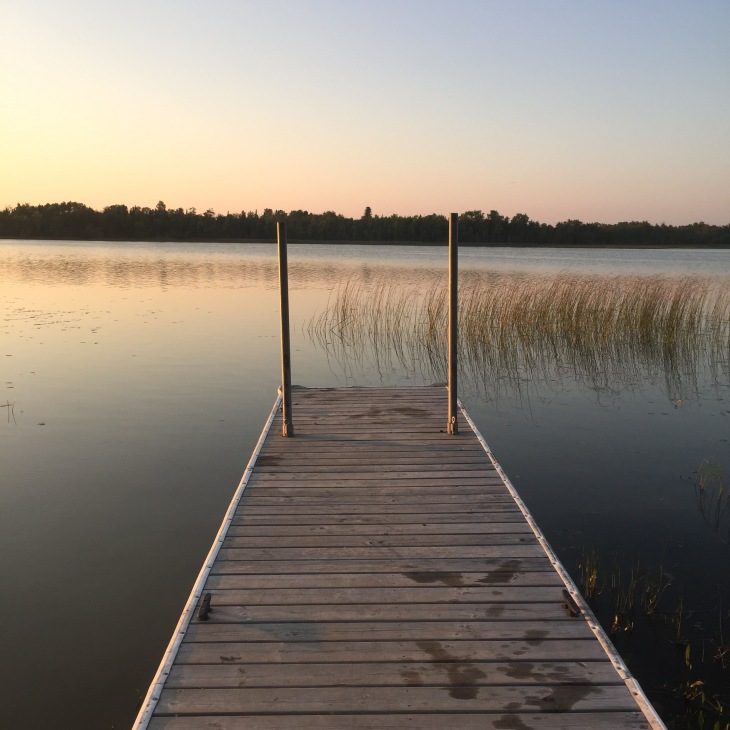 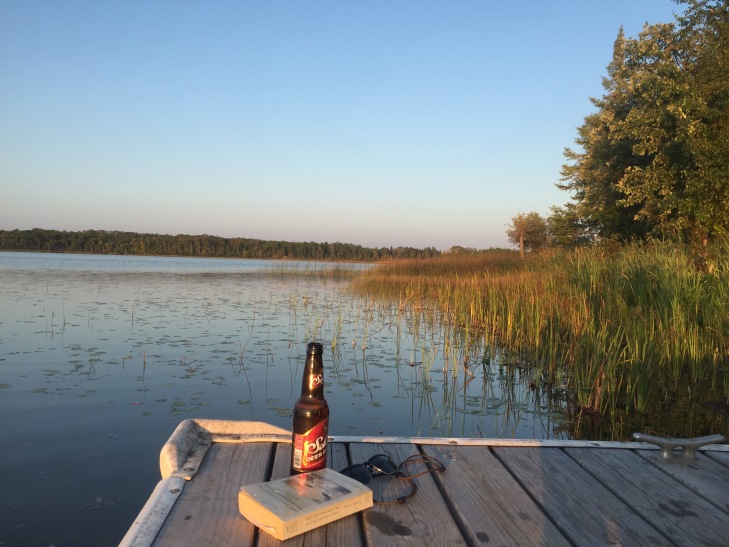 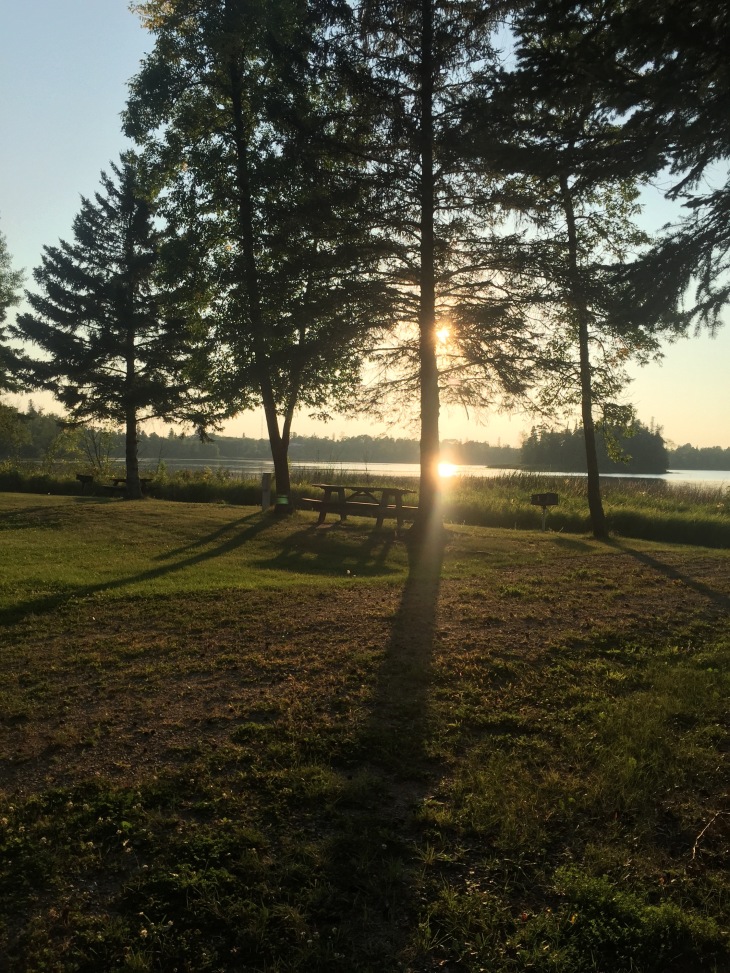 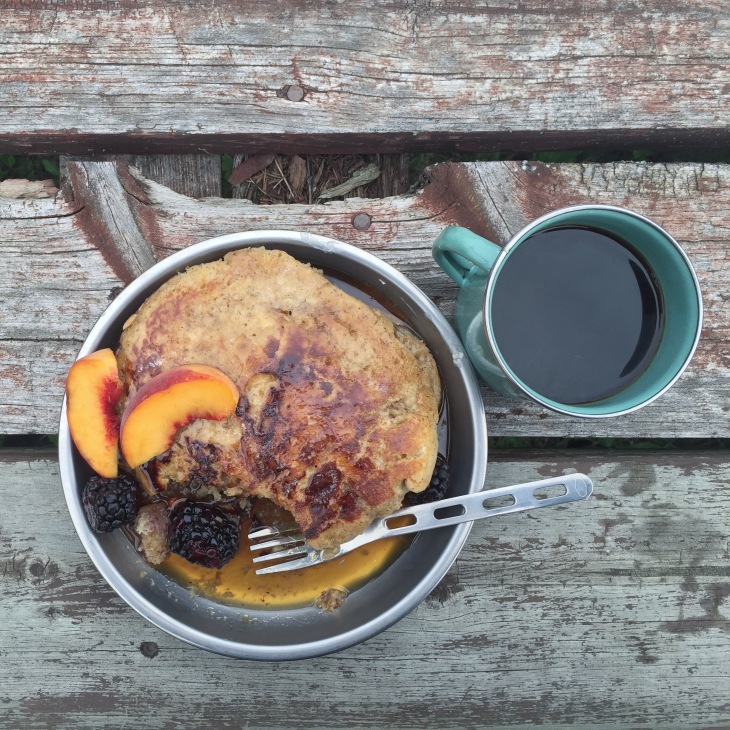 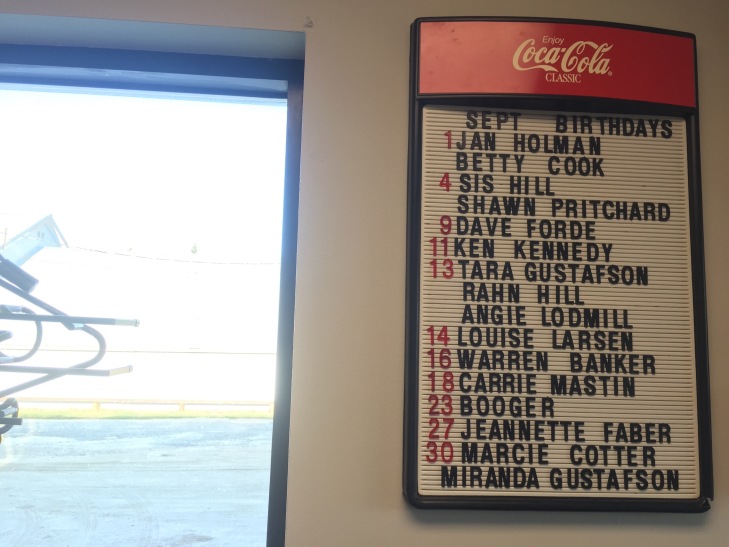 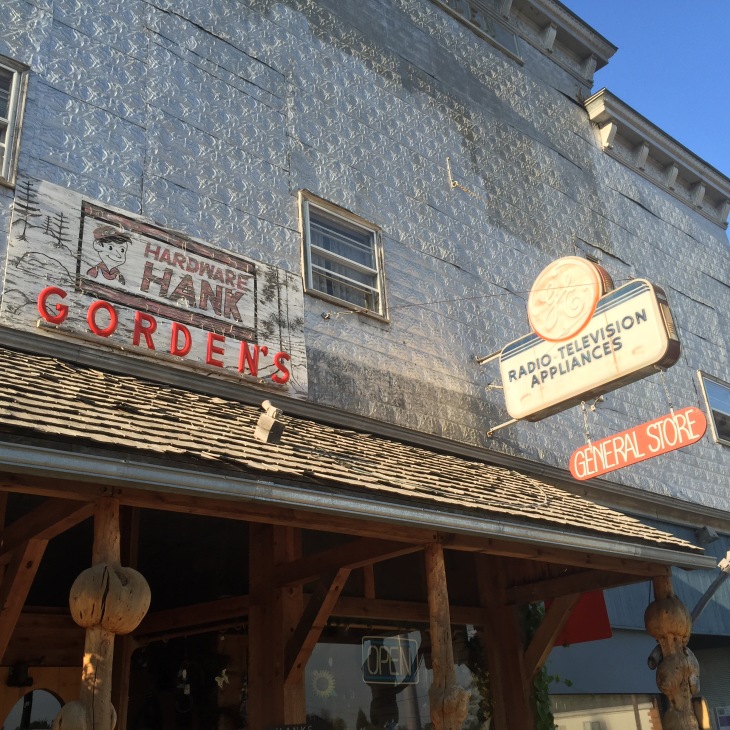